When we talk about the locally political dimension of our project, we would like to quote ourselves with two examples first of all:

“With our vision and its implementation, initially in the form of a planned pilot project, we promote the creation of spaces in which our children can discover and develop freely with the incredible potential of their creative nature. We also promote the necessary changes for a healthy society to be considered as a whole organism and place our children at the center.”

“An entire stretch of land, situated by a lake and a forest, is to be made available for the pilot project. Between smaller villages in a rural setting, this Garden of Eden is to be a place that, as a “village square” between the villages, is not only centrally located and easily accessible for children and young people, but will also be creatively connecting between young and old.”

With its vision, Global Divine Childcare has an all-encompassing and all-connecting intention and effect and thus inevitably shapes a considerable communal political reality. A necessary cooperation in this respect does not primarily concern the content-related, scientifically accompanying aspects of GDC, since according to the intended principle of Social Threefolding (Rudolf Steiner) a separation of politics, education and economy is indispensable. Mutually cooperative, however, should be the community structural, organizational and informational support capabilities. In this sense, Global Divine Childcare sees itself as a service provider that will also know how to take into account the individual needs of a community within the framework of its underlying potential. This aspect is relevant both at the civil-social level and in terms of the administrative management of the territorial community concerned as the project area. Also or just here the principle of all-embracing and all-unifying is valid. The vision becomes the program and the program becomes a national unique selling point with a model character and blueprint offer.

Is that really feasible?

In this current world of the 3rd dimension this program contains enormous political explosiveness and/or ignitable explosives and would be insofar only with difficulty enforceable. Many of the topics and theses mentioned here have been fought politically in the past. For a long time, the term “child welfare” had a euphemistic meaning.

If now the critical question arises, how or why such a change could be accomplished due to an increase of consciousness of the people, then this criticism is more than justified. The people who live now and those who incarnate in the future will receive different living spaces (planets) due to their individual state of development and the will and striving resulting from it. More details about this are described in the interview questions and answers section within the 5th dimension section.

With regard to the mission of Global Divine Childcare, it is about a program which is to be explicitly available for the 5th dimension in God’s order, i.e. on this planet Earth. Of course, such a development would also be desirable in other habitats, whereby the feasibility would indeed be more problematic there at first.

Politics in the 5th Dimension – In God’s Order

So, in a world where people will be awakened to a very high degree due to their spiritual development and will thus be aware of their personal responsibility and their sense of community, political programs can only be accepted if it is for the benefit of all. The knowledge of the superior All-One-Ness, in connection with the human striving for this principle, will enable an all-encompassing and all-connecting life in the order of God.

It is foreseeable that we will deal with the system of Social Threefolding according to Rudolf Steiner, which, moreover, considers society as a natural organism. Here lies a general, all-changing aspect on the whole of civilisation and thus also on the locally political dimension.

It is still foreseeable that the familiar political order and hierarchy will undergo fundamental changes. Parties will no longer exist. The municipalities will be activated in the sense of sovereignty based on valid international law status, will have full rights and will thus be able to act autonomously and decisively for the respective region. Mayors and members of local councils will be courageous, God-bound people who act on their own responsibility. In combination with an intention oriented towards the overall good, this is the prerequisite for an optimistic perspective regarding the implementation of the vision of Global Divine Childcare.

For investors, municipal administrations and other interested parties, the entire (preliminary) project description is available for download as a PDF file here. 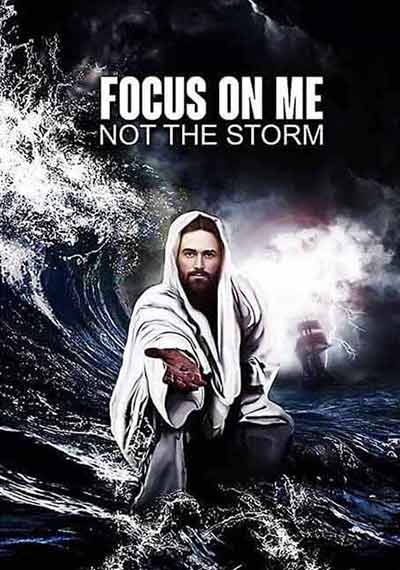 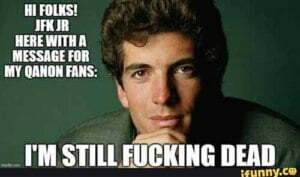 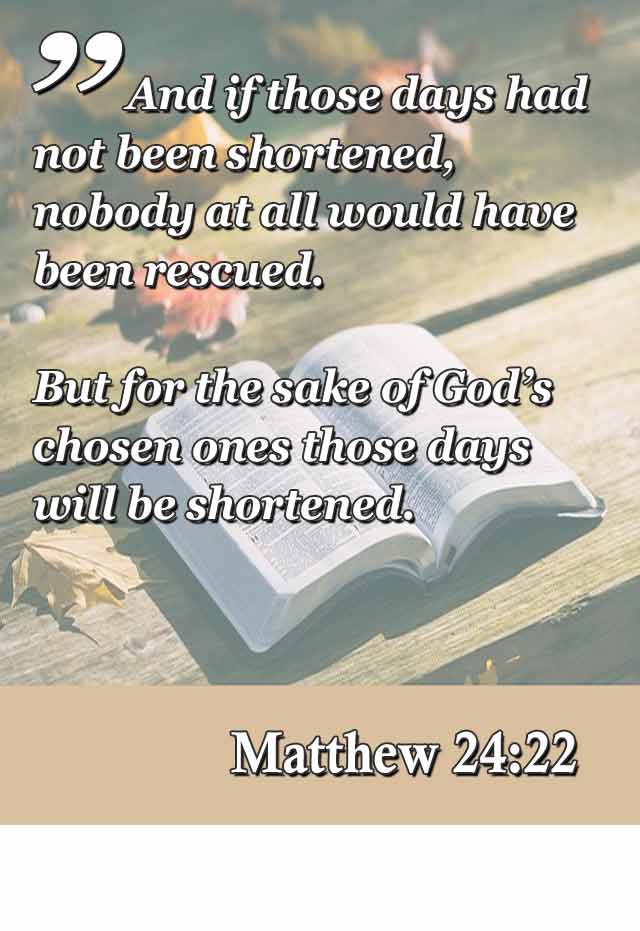 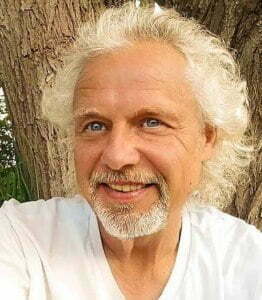 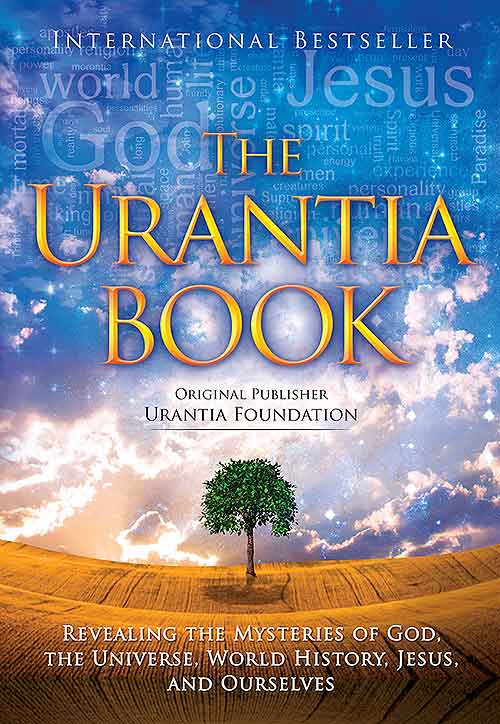 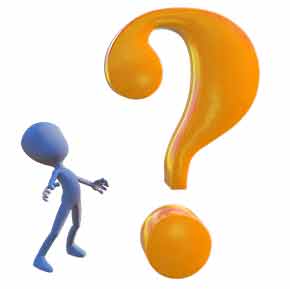 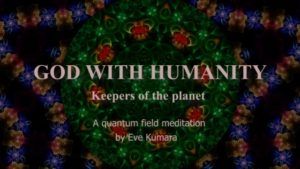 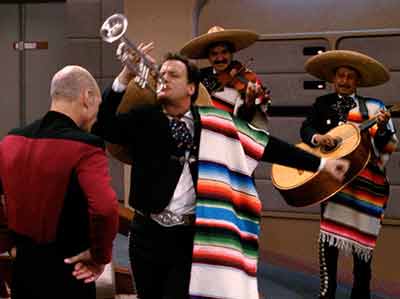 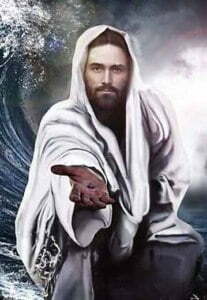 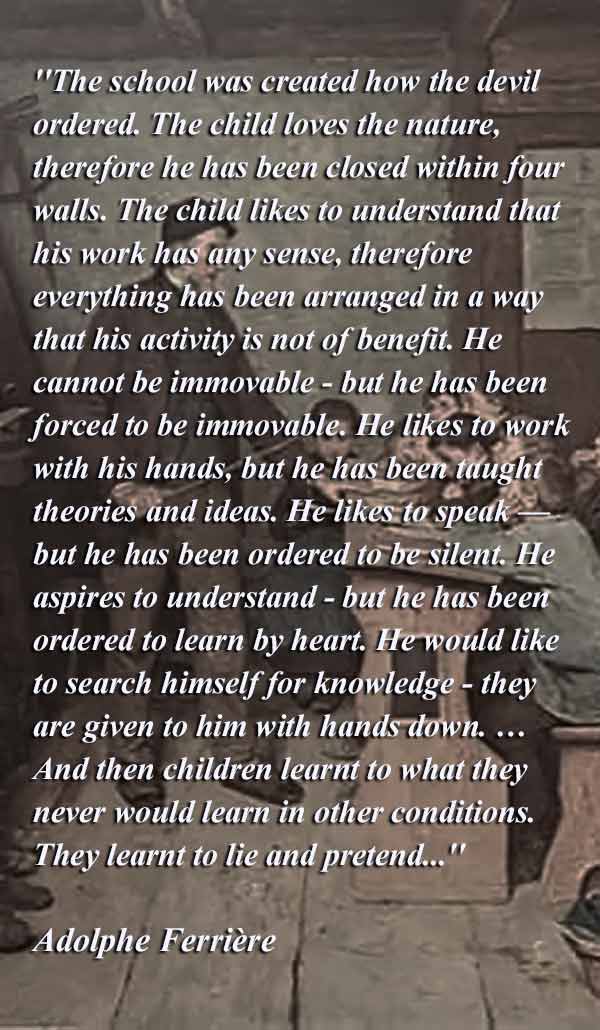 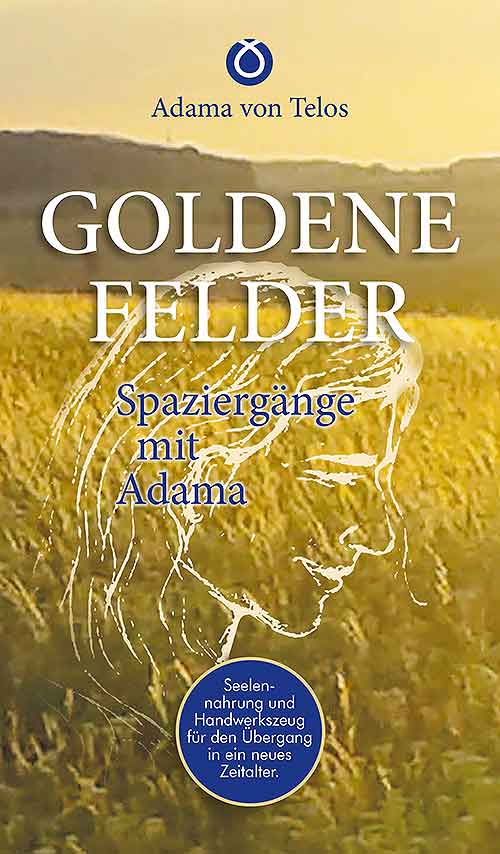 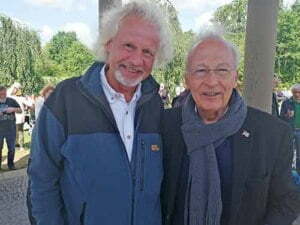 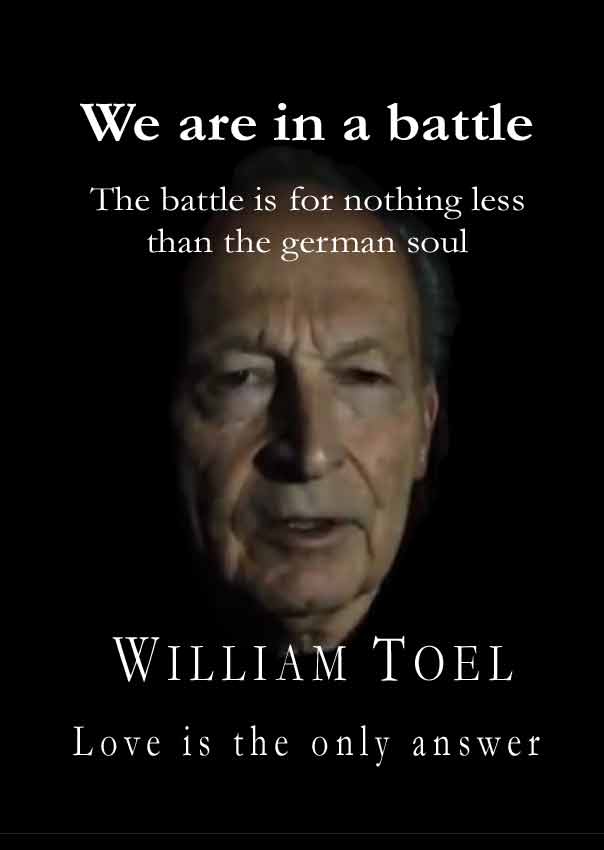 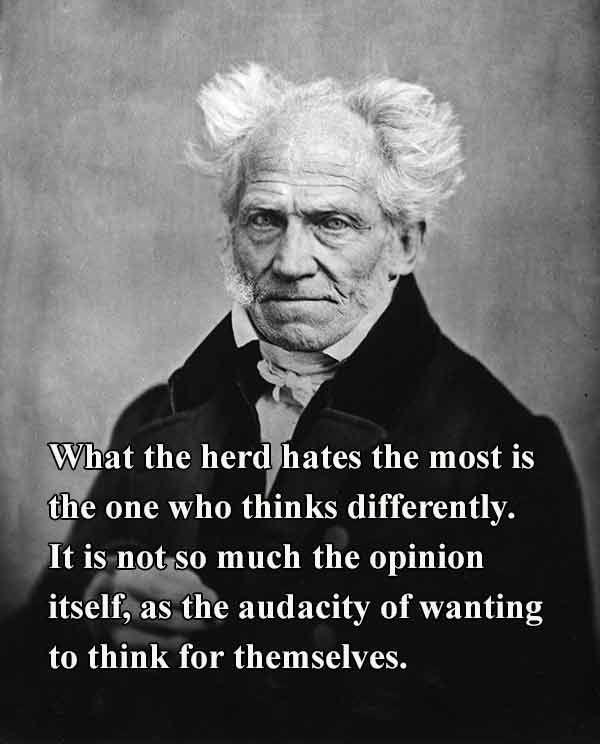 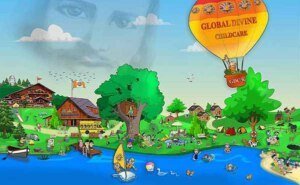 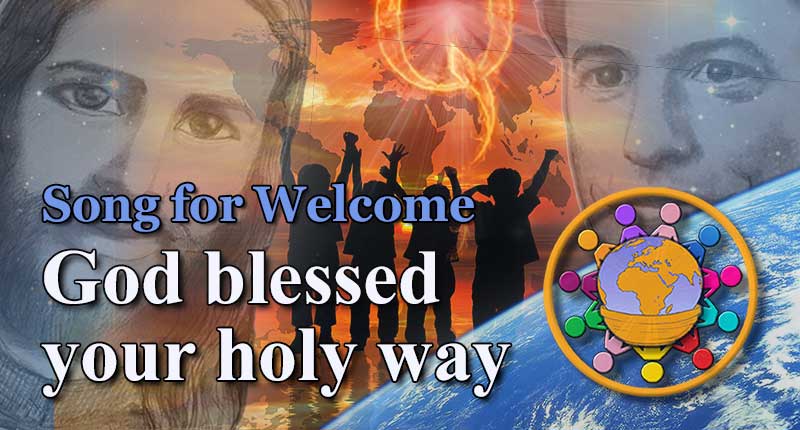 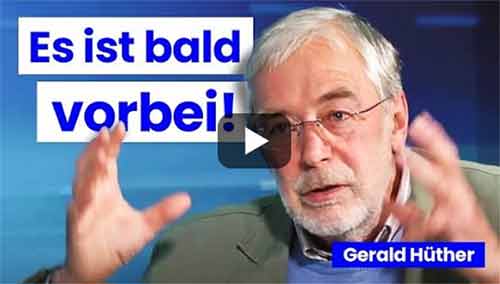